Santa Clarita, California. NFTOrbitor.com has released a report that names five NFT collections that have turned out to be profitable investments. The report names collections based on their sales volumes and not their overall worth.

“We have all heard of the Bored Apes Collection which has several NFT’s worth in the millions,” stated Raul Meza, content director at NFTOrbitor.com. “Those are obviously priced out for most NFT collectors. What most investor may not know is that there are many other collections that are also profitable and within their budget.” 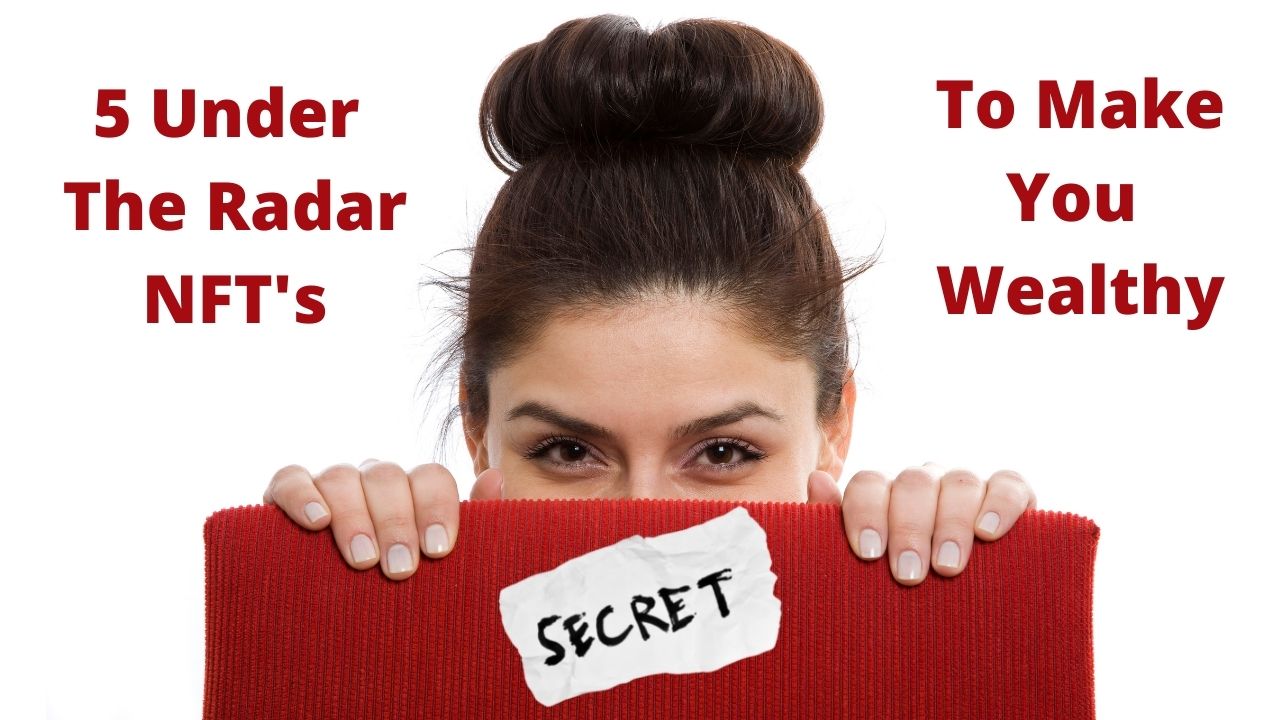 The NFT that tops the NFTORbitor.com list is Moonbirds. As of this writing, the top sale in the past 24 hours for Moonbirds went for 205 ETH. The top trader of Moonbirds within the same 24hr period pocketed a 6,798% return.

Beanz NFT collection also made the list. Beanz collectors notes a strong increase in sales momentum this week. Other NFT collections mentioned in the report include the Murukami Flowers collection, Azuki, and RTFKT – MNLTH collection.

“Common sense can really go a long way in protecting you and your hard-earned money,” added Meza. “People want to believe so badly that some of these opportunities are real that they overlook the vetting recommended for some of these NFT’s. Having said that, there are also many NFT’s that appeared to be jokes and wound up being anything but.”

Meza went on to point out Beanz as an example listed in the report. The Beanz collection was a surprise airdrop by the Azuki team on April 1st. Initially assumed a joke, the collection is now in the weekly volume top 5, ahead of the initial Azuki collection

More information on this subject can be found at https://nftorbitor.com/5-under-the-radar-nft-collections-that-have-made-people-wealthy-with-strong-sales-volumes/ which also hosts a video on the top 5 under the radar, top volume NFT’s.

NFTORbitor.com is committed to pushing the NFT market forward by educating their community on its various aspects. As such, they welcome all inquiries from those who wish to learn more.

For more information about NFTOrbitor.com, contact the company here: