“According to a recent report by The Center For Prosecutor Integrity, a national survey conducted by YouGov reported that 8 percent of Americans have been falsely accused of domestic violence or other forms of abuse. This figure represents about 20.4 million individuals in the United States. [...] Every individual has the legal right to defend themselves against these claims and charges.” says the New Jersey domestic violence lawyer. 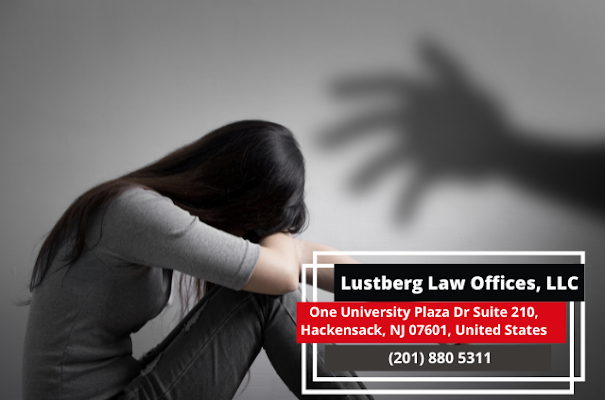 Attorney Lustberg refers to a statement by New Jersey state police defining domestic violence as a pattern of four primary forms of abuse. Cases of domestic abuse often include one or a combination of physical, emotional, sexual, and financial abuse.

Physical abuse is defined as when an act of force towards a victim results in injury or death. Emotional abuse occurs when a victim is subjected to constant humiliation, insults, and criticism. By itself, emotional abuse might not result in criminal charges but, combined with other charges, will constitute domestic violence. Sexual harassment, rape, and sexual assault constitute sexual abuse. Lastly, financial abuse occurs when one party exercises financial control over the other. Having no financial independence might make it difficult for the victim to leave the abusive situation.

Domestic violence is not a singular offense. Many criminal offenses can be charged under the umbrella of domestic violence as stated under New Jersey’s 1991 Prevention of Domestic Violence Act. These include but are not limited to harassment, criminal trespass, robbery, burglary, false imprisonment, assault, and homicide, among others.

Lastly, attorney Lustberg emphasizes the importance of having an experienced attorney when involved in a domestic violence case. A skilled attorney can provide legal advice, representation in court, and make sure to protect a client’s rights.

Lustberg Law Offices, LLC works with criminal cases in New Jersey or New York. It has earned a reputation for delivering results for clients. Attorney Adam M. Lustberg understands the difficulties that can arise when someone is facing serious criminal charges. He will answer questions and work with the client to help them understand what's going on and the next steps in their case. Call them today to schedule an appointment.