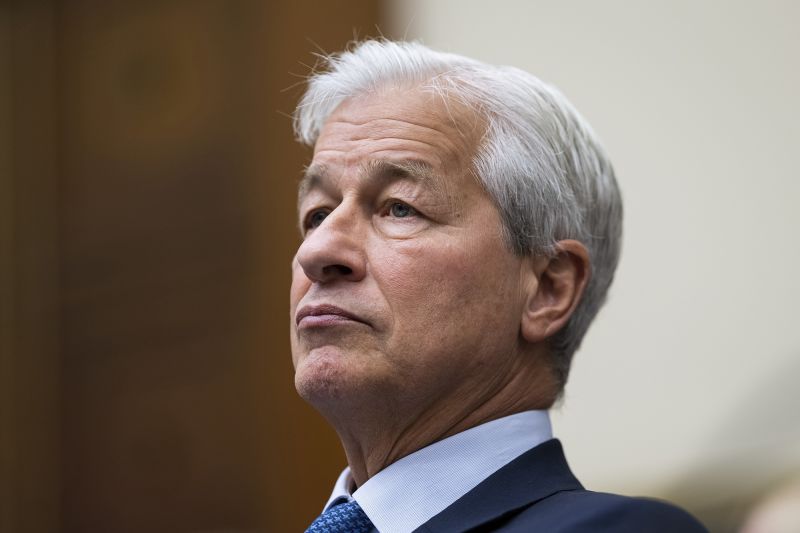 New York CNN Business —JPMorgan Chase CEO Jamie Dimon testified on Capitol Hill Thursday for the second straight day.
This time, he faced his longtime critic Sen. Elizabeth Warren.
Warren began her line of questioning by asking how many instances of fraud had been reported to his bank from customers using Zelle, a popular payment platform jointly owned by a number of banks including JPMorgan.
Zelle, Warren said, has helped boost bank profits while “defrauding” customers out of at least half a billion dollars.
Warren said she had reached out to JPMorgan and other banks in July for an answer but had been “stonewalled” and received no information.
“You didn’t provide any of the information that we requested,” she told Dimon in the Senate hearing.
“Is that because you don’t keep track of when your customers report fraudulent Zelle transactions?
“Terrific,” Warren said.
This isn’t the first time Warren has gone head-to-head with Dimon.
Last year, Warren called Dimon the “star of the overdraft show” and accused him of prioritizing profits over struggling Americans.
“Your bank, JPMorgan, collects more than seven times as much money in overdraft fees per account than your competitors,” she told him.
Dimon responded that Warren’s numbers were “totally inaccurate.”
Source